The objective of the technical study "Legible Bilbao" was to improve the urban legibility of the city and facilitate wayfinding through innovations in signage. We carried out the project for the Bilbao City Council in collaboration with GISLAN. We applied computational and analogue methods in a series of analyzes to determine the current state of pedestrian signage in Bilbao and estimate the necessary intervention to improve orientation.

As the first investigation, we prepared a computational model based on GIS data to simulate urban pedestrian routes. The origin and destination points were based on population density, location of jobs, public transport stops, other points of attraction, etc. The result is a heat map that indicates the busiest roads and nodes.

The second research was an isovist analysis of visual openings using a three-dimensional model of Bilbao. We deduced important panoramic nodes from which one can observe the primary visual references. The busiest nodes are, therefore, strategic places for orientation.

We also used an analogue method based on the geography of perception and cognitive maps to determine how citizens read their city. We surveyed people of different profiles (neighbours, occasional travellers, etc.), whom we asked to draw their mental map of the town. The maps allowed us to perceive common urban elements that offer invaluable information when deciding the location of the pedestrian signage and how it must provide essential indications.

Overlapping the results allowed us to perceive common urban elements that can help decide the location of the wayfinding signage and how it should provide the relevant information. We proposed three types of signage elements, whose locations are a consequence of the abovementioned analyses. In addition, we considered the road hierarchy, decision points, access points, destinations and areas of interest. The work's result is a document containing the results of these analyses followed by design guidelines at an urban and architectural scale. 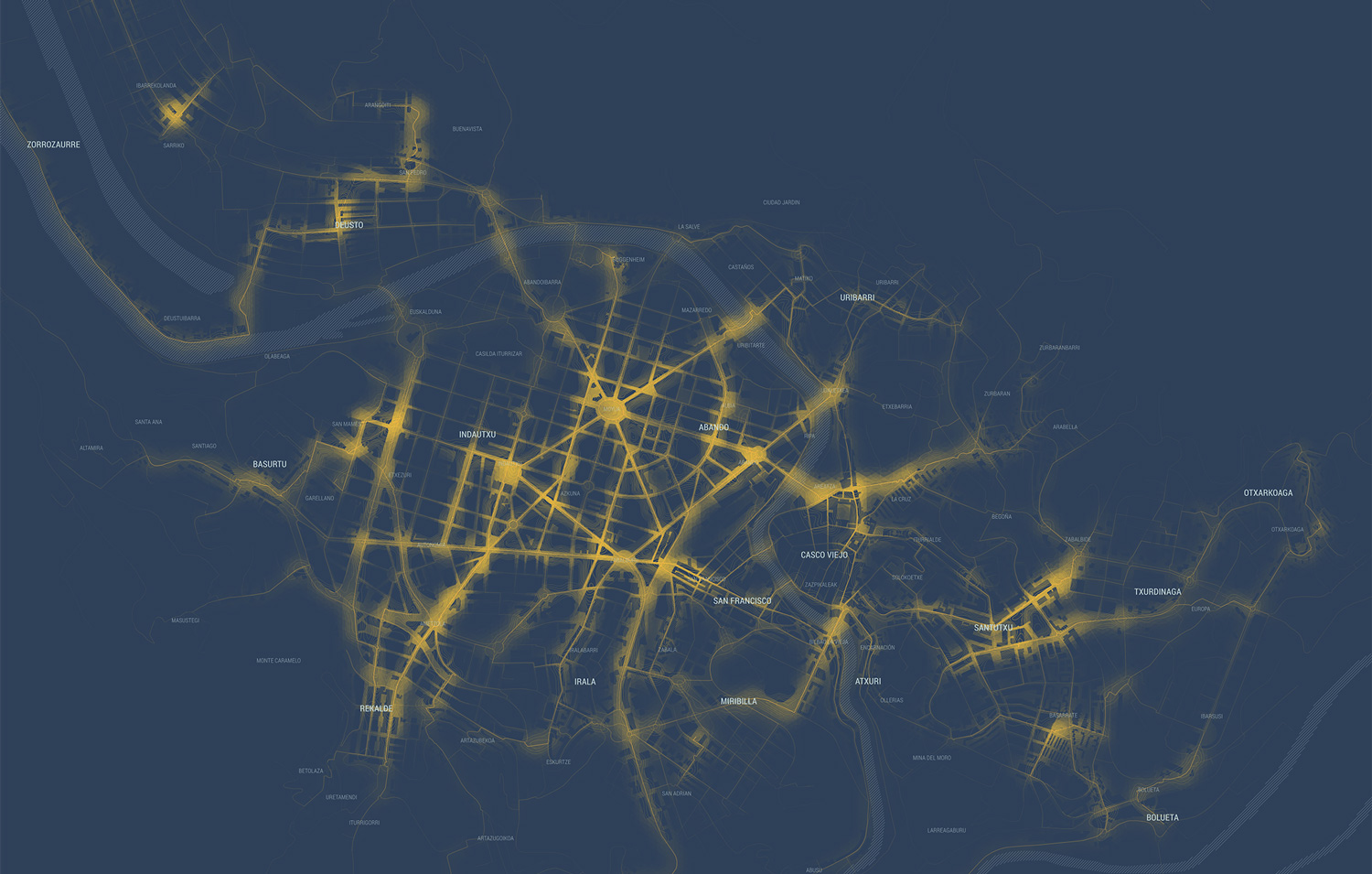 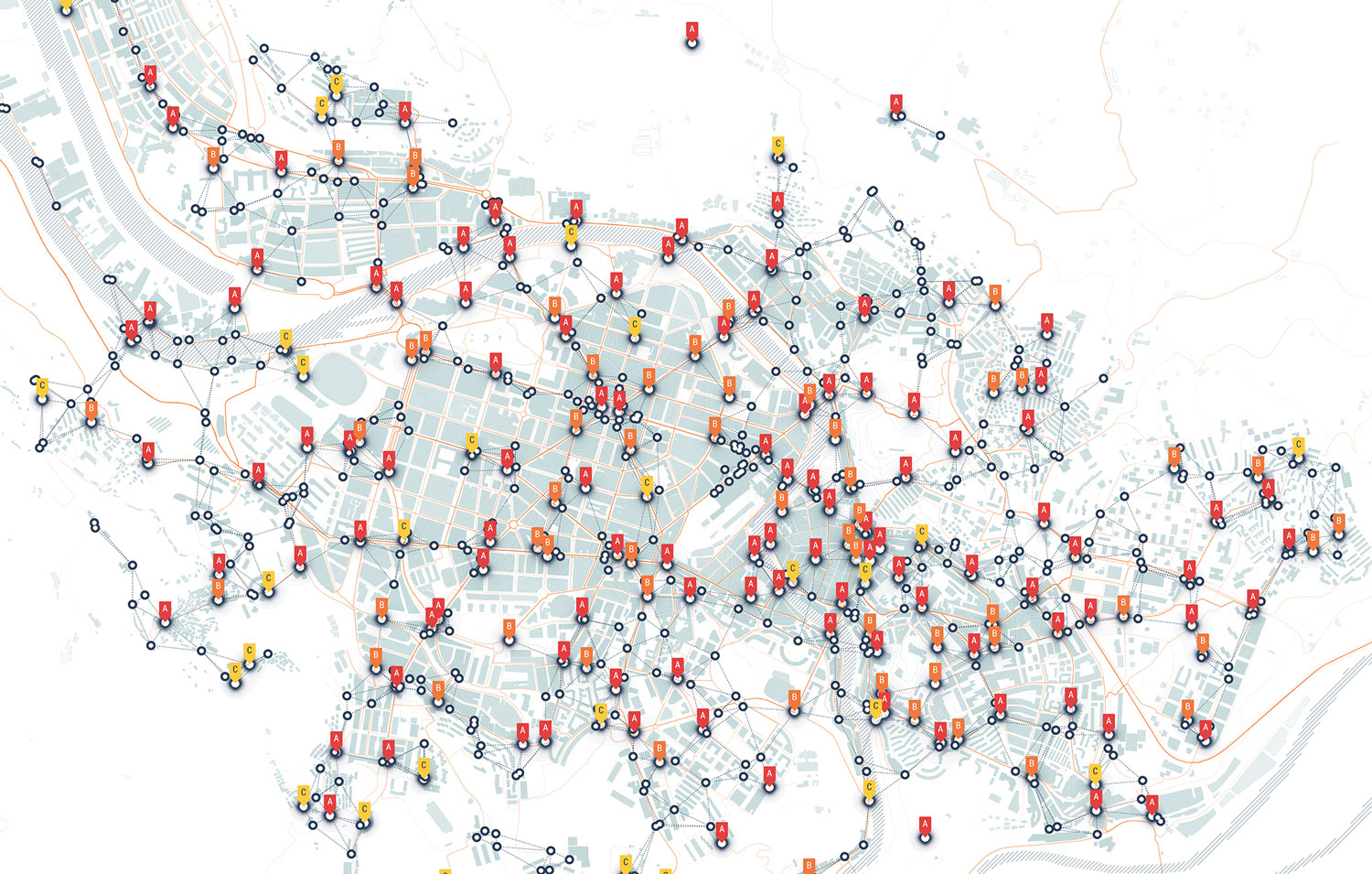 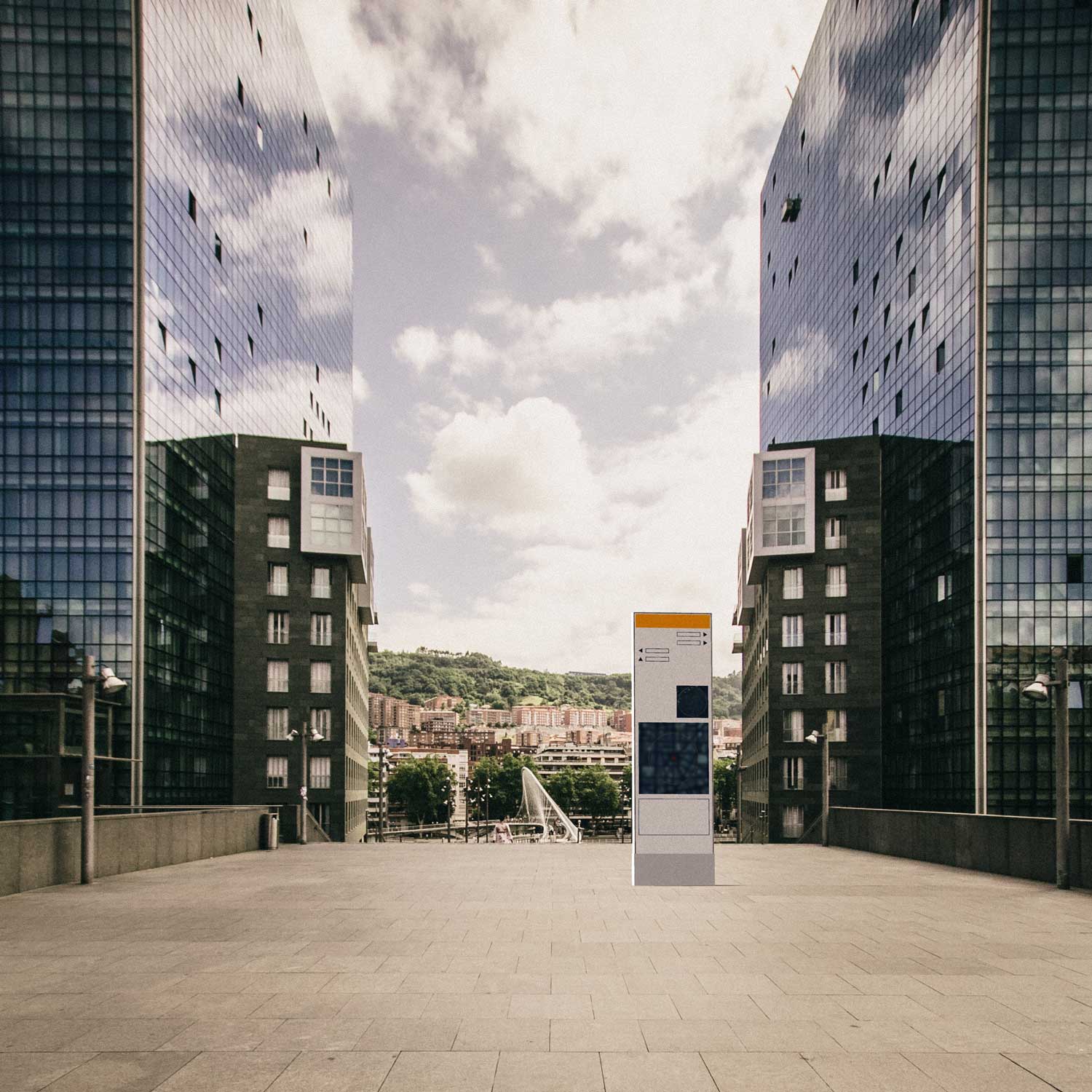 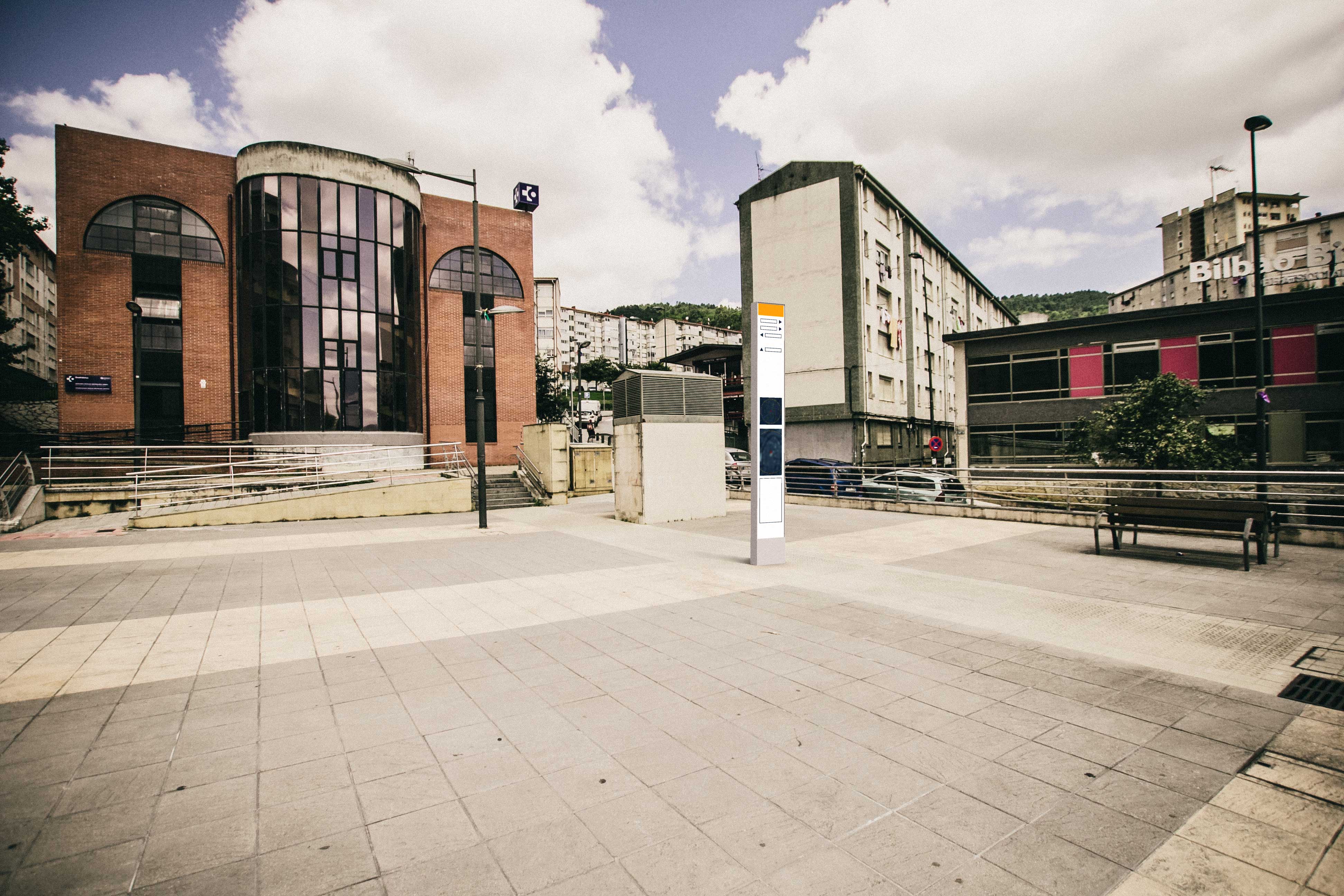 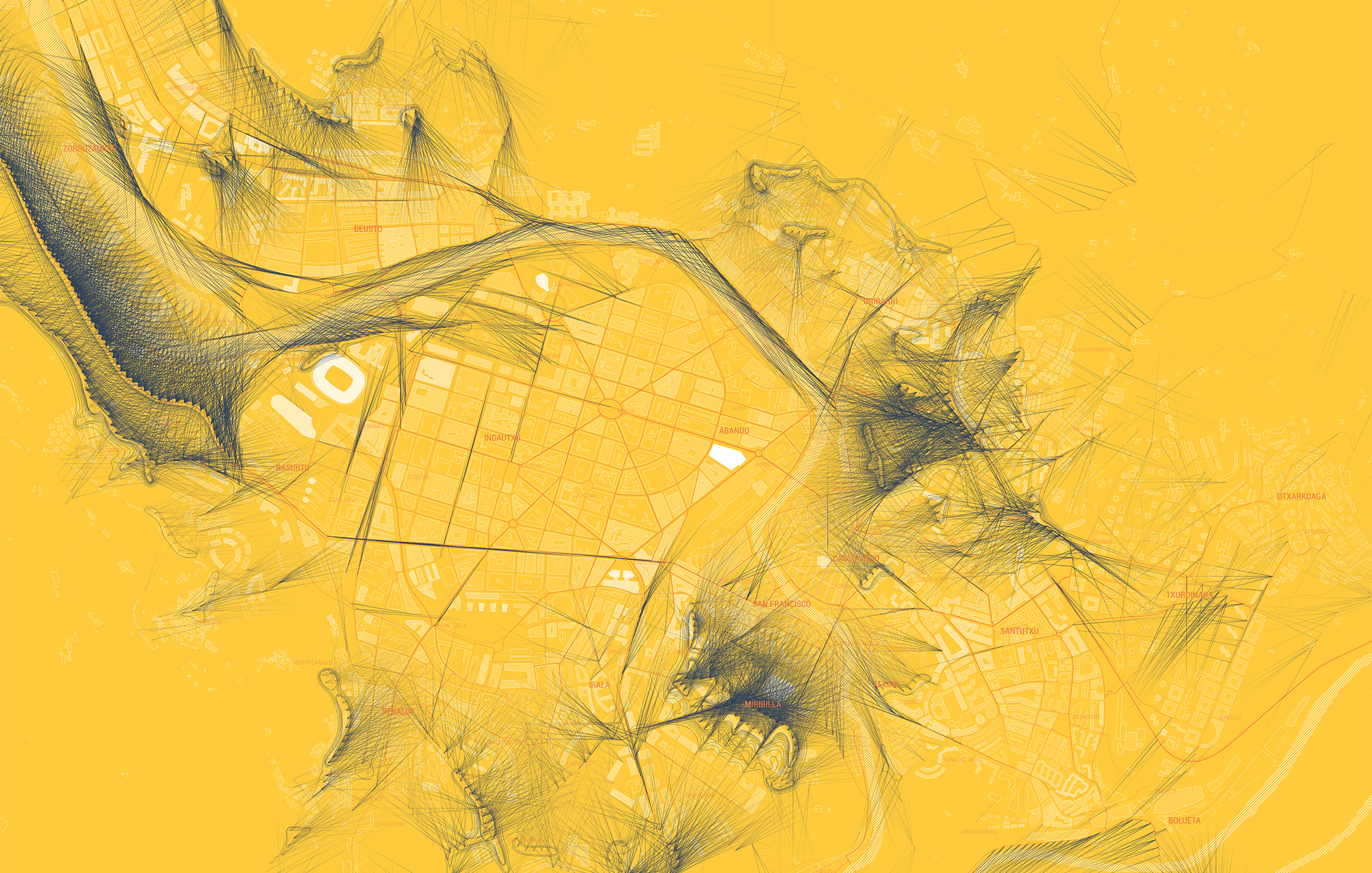